Where are they now? blog series

The HRI Director and Stream Leaders have had the privilege of supervising a number of higher degree by research students since the Holsworth Research Initiative began in 2019. These students now work across a broad range of industries including academia, applied sports science and clinical practice.

In this new series, we will update our subscribers on where our past HDR students are now and how their research degree with the La Trobe Health School and the Holsworth Research Initiative helped shape their career.

Dr Bovalino completed his Masters degree in 2021 under the supervision of HRI Director, Professor Michael Kingsley and Dr Neil Cunningham, an Emergency Medicine Physician at St Vincent’s Hospital in Victoria, Australia. Dr Bovalino’s degree and the research component formed part of his specialisation training in the Australasian College of Sports and Exercise Physicians (ACSEP) Registrar Training Program. Now working as a General Practitioner at the Bendigo Primary Care Centre, Dr Bovalino credits his Masters degree with developing the skills to apply research principles and critical thinking in his role as a medical doctor.

What was studied and what was found?

Dr Bovalino and his supervisory team investigated the effect of long-distance overground running on foot strike patterns and performance. The submitted thesis consisted of two individual but linked projects including a systematic review and meta-analysis and a cross sectional study.

Change in foot strike patterns and performance in recreational runners during a road race: A cross-sectional study

# Of those distance runners that do change foot strike pattern during a race, the majority transition from non-rearfoot (midfoot or forefoot) to rearfoot.

Although Dr Bovalino initially undertook training in Sports Medicine, he has since deviated in his career, opting to practice as an accredited General Practice Registrar instead. He now works locally at Bendigo Primary Care Centre and has aspirations of medical practice ownership as well as continuing academic research.

If you are especially interested in reading more about recreational, distance running and foot strike patterns you can read Dr Bovalino’s submitted thesis here.

Keep an eye on your inbox next Monday for Part two of our 8-part blog series. We will be following up with Dr Craig Staunton, a former PhD candidate of the HRI who is applying his research outcomes to winter discipline sports as a Postdoctoral Research Fellow at Mid Sweden University. 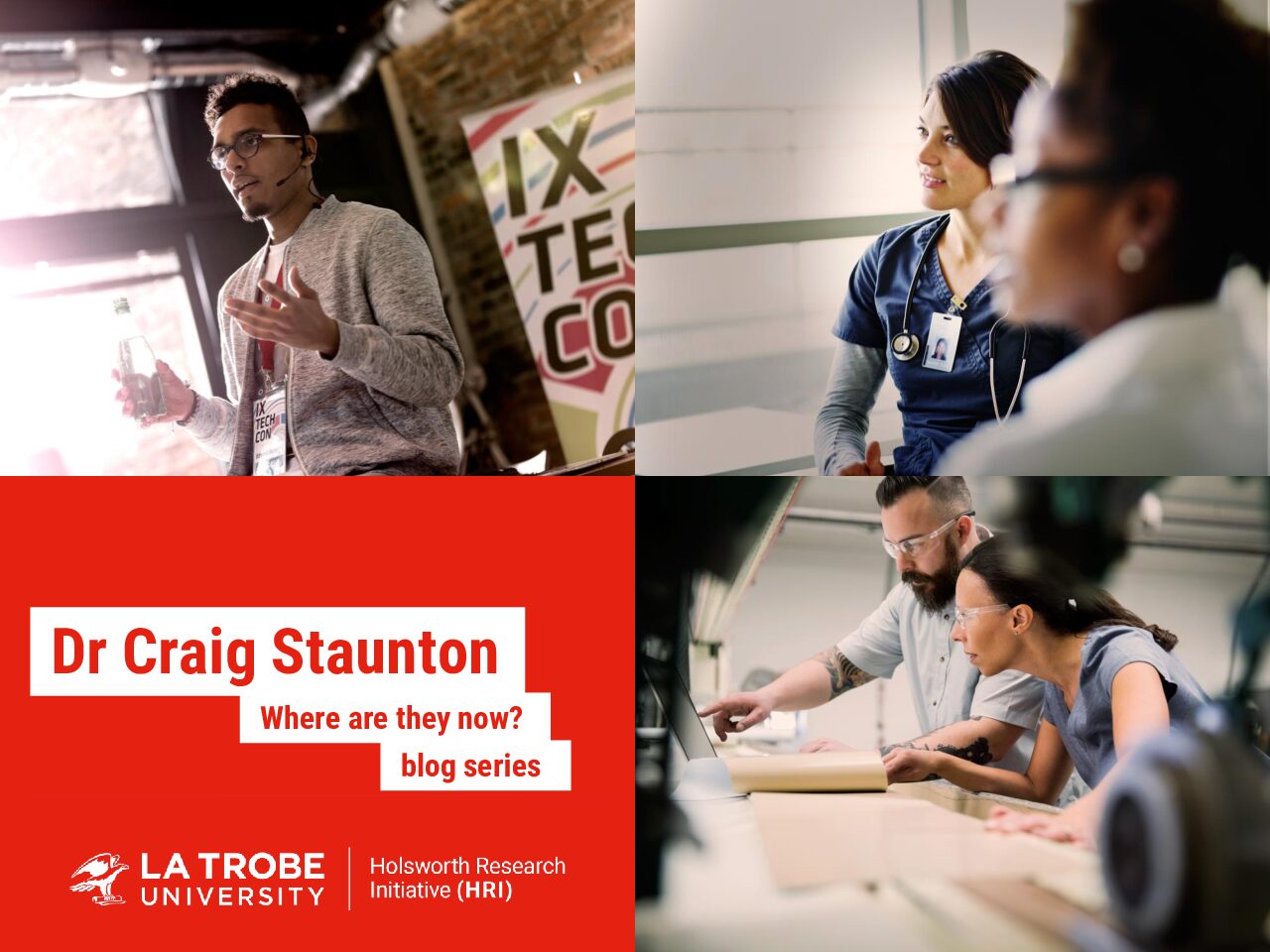 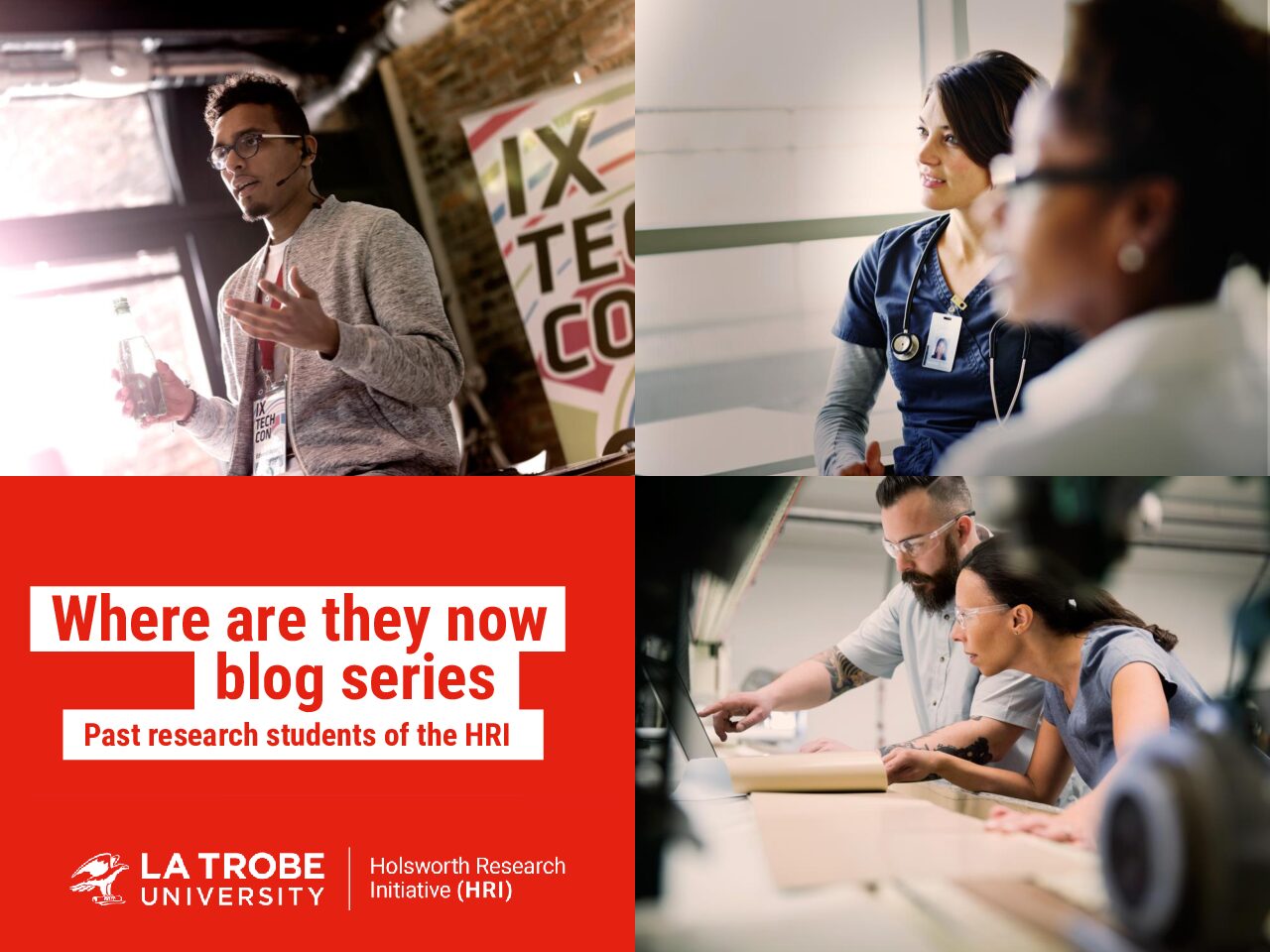 New HRI blog series ‘Where Are They Now?’ 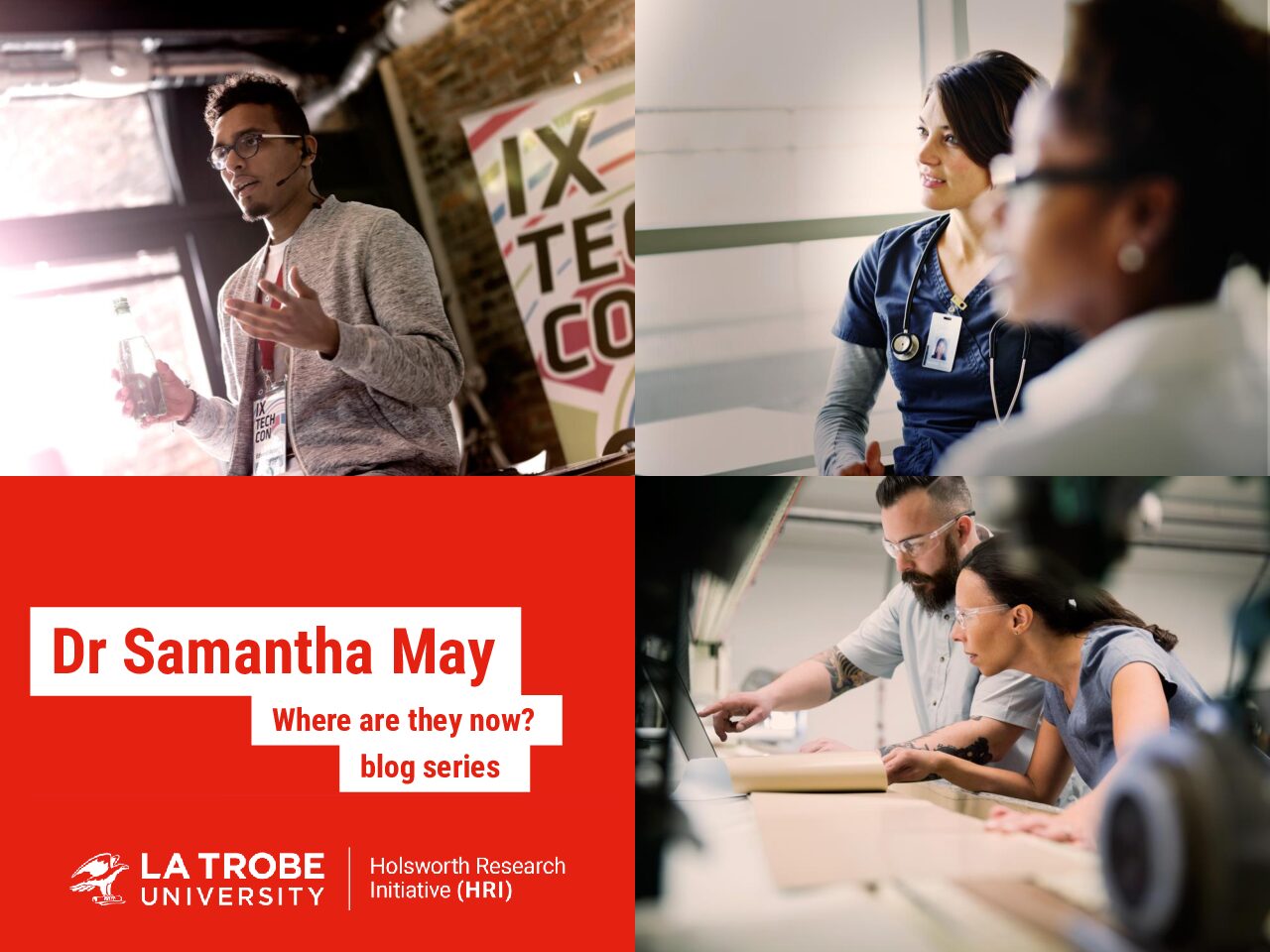