Daniel Wundersitz has always loved sport. Growing up he played football, basketball, netball, cricket and tennis, but when he left school he studied horticulture. His dad was an avid gardener and Daniel wanted to follow in his footsteps. It was only later that he realised that his real passion was sport.

Dan returned to study as a mature-age student to become a sports scientist. He discovered his research interest lay in bio-mechanics, learning how muscles, bones, tendons, and ligaments work together to create human movement.

Daniel worked with the Eastern Ranges football club as a fitness conditioning coach and researched the physical demands of team sports and looked at how wearable technology (like GPS and accelerometers) help athletes perform at their peak by monitoring physical demands during team sports. He dreamed of being a sports scientists with the AFL prescribing training to ensure the footballers were at peak fitness.

The Call to Research

But the call to research was too strong. Up north, medical staff at Bendigo Health Cardiology had noticed a worrying trend– a lot of cyclists from the Bendigo community were turning up in the cardio clinics with arrythmias – abnormal heart patterns. The cyclists were all ‘weekend warriors’, that is they enjoyed endurance cycling during their leisure time.

Professor Michael Kingsley thought this was a great research project for the Holsworth Research Initiative. He knew of Dan’s work and persuaded him to join the team. As Dan says:

‘It was definitely the right decision. Exercise physiology research into the health of the cardiovascular system gives me a real chance to make an impact on people’s lives.’

Daniel found that heart rate abnormalities were surprisingly common in endurance cyclists but he needed some real world data. One of his La Trobe Bendigo colleagues was helping plan an endurance charity ride (the Mad Ride 2019), so Daniel persuaded the cyclists to volunteer for a pilot study.

The findings from the field confirmed the research – the cyclists had a higher rate of heart irregularities during and after the multi-day ride.

Daniel plans to study the intensity and duration of exercise on the heart so he can find the right balance between ‘too much’ and ‘not enough’ allowing us to exercise in a way that keeps us healthy.

He wants to find out if there is a volume or amount of endurance exercise that leads to large increases in arrythmias. This way people know not to pass this threshold, as then that exercise is no longer safe for us to do.

He also wants to find out if the heart irregularities progress further to the point where they become life threatening. Finally, he wants to generalise his findings from cycling to other endurance sports.

“I really want to keep exercise safe and healthy for all of us to do. “

This research falls under all three HRI research aims, to optimize function and performance for all individuals, address the global challenge of inactivity, and enable athletes to perform better and compete more successfully. 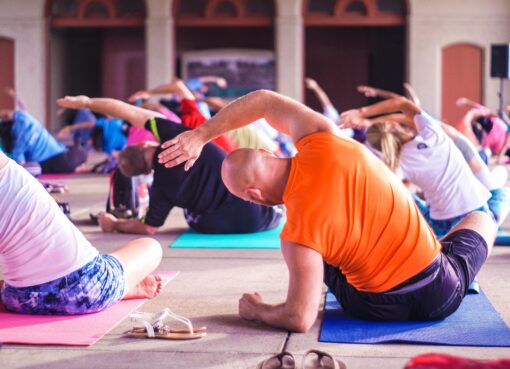 The Healthy 4U-2 program 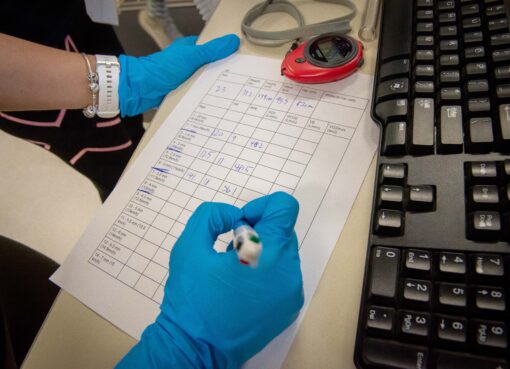 The impact of endurance cycling on heart health