Dr Rodrigo Rico Bini was always interested in cycling. When working in Rio de Janeiro he cycled to work and didn’t even own a car, because driving in Rio’s traffic jammed streets was ‘crazy’. Rio is a big city – the population of Melbourne in one third of the space – and challenging to get around.

He worked as a Lecturer in the Bachelor of Exercise Science at the Brazilian Army School of Physical Education which was in a beautiful location between the Sugarloaf mountain and the sea, but there were only two roads to the school and they were packed daily. Bicycles were in use everywhere – one day he saw a delivery man on a cargo bike ferrying a mattress alongside the Sugarloaf Mountain!

His interest served him well in his academic career when his knowledge of anatomy and the biomechanics of muscles led to his movement analysis lecturer asking him to help a Masters student who needed a muscle expert to help in a cycling project. So, as Rodrigo says, he was ‘hijacked into cycling’ although he is also interested in running and gait biomechanics. This cycling research led him to his academic journey, first a Masters and then a PhD.

The benefits of Bendigo

However he and his wife were also seeking a quieter city with better quality of life – and definitely less traffic. When Prof Michael Kingsley and his team were looking for someone to help them with their research with Bendigo Health into cycling in Bendigo, Rodrigo jumped at the chance.

He and his family are now happily living in Bendigo, having just bought their house, and revelling in the convenience of life in a rural city. However health, well-being and exercise continue to be at the forefront of Rodrigo’s mind. As he says:

Research shows that only 5% of regional and rural people ride a bike regularly. This figure needs to change!

This is at the forefront of his work with the Holsworth Research Initiative Human Performance theme. He wants to advocate for cycling – not more ‘weekend warriors’, but a more active form of commuting and lifestyle for all the community.

While big cities like Rio, Melbourne and Auckland can be challenging to ride in, Rodrigo thinks that Bendigo has great potential as a place where a higher number of people use a bike as a commuter vehicle.  The city’s compact size is a great incentive. It is really only ever 10 or 15 kilometres to anywhere in town.

He acknowledges that the winter’s chill and summer heat can be a daunting, but suggests the increasing take-up of e-bikes can help commuters deal with climate extremes. Another issue is perception of cyclist safety on the road – but again smaller cities are more welcoming to cyclists. He advocates working with policy makers around improving safety and perception of safety on the road.

What can we do?

Rodrigo wants the researchers within the Holsworth Research Initiative to engage with the community and bring people together – on campus, in exercise and exercise advocacy, and within the research program. He wants to research how can we improve health and well-being, prevent lower limb pain and injury and get more cyclists on the roads.

For further news on Rodrigo’s research and advocacy for cycling and exercise, watch this space!

This research falls under all three HRI research aims:

to optimise function and performance for all individuals, address the global challenge of inactivity, and enable athletes to perform better and compete more successfully. 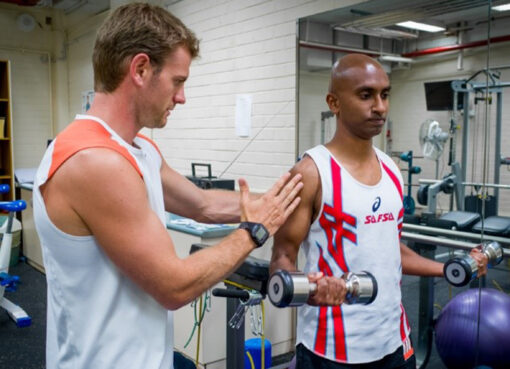 Exercise in a time of COVID-19 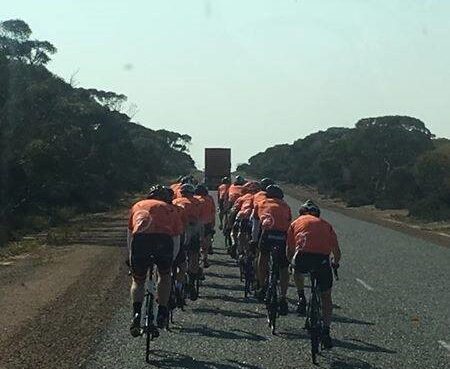 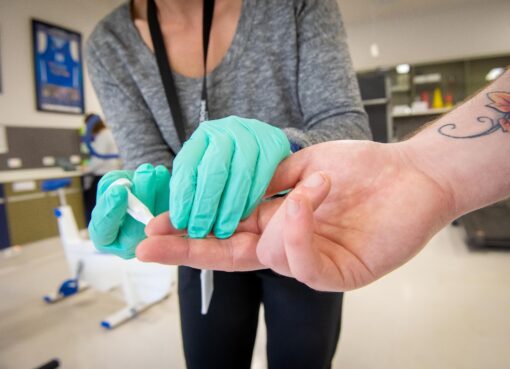 Exercise and blood clotting in a time of COVID-19