What lies behind a reported factor such as increase in anterior cruciate ligament (ACL) injury in women athletes when compared to men? Professor Nimphius argued that women athletes may not have access to top quality training in their formative athletic years, as there are less funds available for womens sport and coaches are less likely to be professional accredited than those in male sport. Structural inequities in the training for female athletes “set them up to fail” then blame them “for being female” when they get injured.

Control for the right factors

Studies that have compared men and women athletes for injury risk and performance have often not controlled for factors such as height, strength or motor experience. Once these factors are normalised the differences disappear or reduce to a value questionable in explaining injury risk. In fact, there is more overlap between men and women athletes than conclusions lead us to believe. Commonly modifiable variables likely explain the differences purposed to be sex/gender “specific”.

Professor Nimphius also reinforced the role of self-efficacy in performance: athletes have to believe they are at their best in order to perform at their best. If a coach or an athlete believes there are inherent non-modifiable factors that limit athletic performance, if they believe in sayings such as “you run like a girl”, then their expectations of female athletic performance are going to be lower. This becomes a self-fulfilling prophecy.

Making broad claims about groups does not help anyone.

Professor Nimphius concluded that research, and society, need to focus on the capability of the person, rather than the gender/sex of the person. She challenged the audience to examine the language of sex/gender difference in sports research and their own assumptions about female athletes, strength and injury. So much of the debate around female athletes and injury risk is based on ‘biological sex differences’ which is simply a way of saying the injury risk is inherent and nothing can be done about it, when these outcomes may really be the result of disadvantages inherent in an inequitable training system and the methodological bias of the research studies that support these findings. We must continue to challenge historical studies and critique the methodology of sports research studies to optimise the best research to support peak athletic performance. 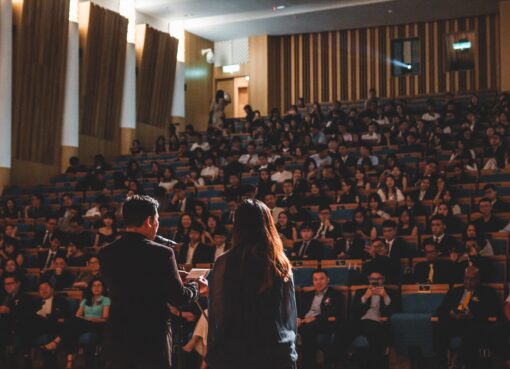 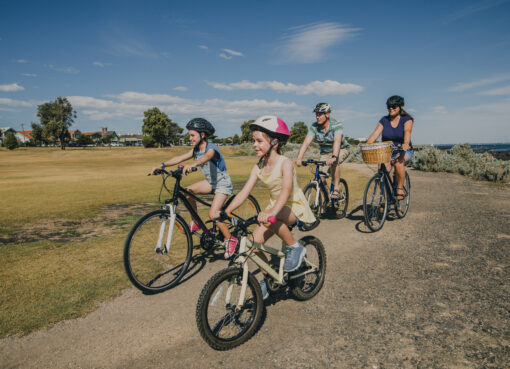 The Bicycle – a solution for all communities 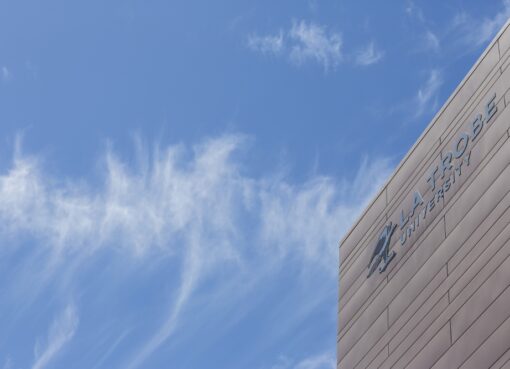